Straight into the toilet flushing is very simple, is to use the water itself gravity and speed the dirt washed clean, the pipeline has the advantages of simple structure, short path pipe thick, not easy to be blocked, even after using the toilet to toilet paper and throw it in is not easy to be blocked. But the straight flush toilet has a relatively loud sound. It is easy to wake up the family if it is installed in the house and gets up at night. The biggest disadvantage of this toilet is very easy to make a stink in the home, because the pipeline is straight, the smell from the pipeline to diffuse throughout the room, but also in summer easily from the pipe out mosquitoes. Straight flush toilets are now newly renovated houses are rarely used, mostly public toilet used more.

The main way of siphon toilet flushing is to use the suction of the pipe in the toilet and a certain water level drop force to discharge the dirt. The water storage area of the toilet is large, and the noise when flushing is very small, because the suction force is large, the flushing is relatively clean, and the toilet surface does not leave some unclean filth. Siphon type toilet pipe is bent, the smell is not easy to play, relatively clean. There are many ways to flush the siphon toilet in the market now. There are vortex siphon toilets, flush methods, and flush toilets. But siphon toilets are more likely to clog up and do not throw waste paper into the toilet. Siphon toilets are prone to flush toilet problems and are more troublesome. 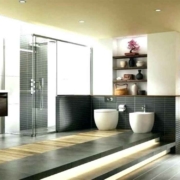 How Submerging the Shower Head in Vinegar? 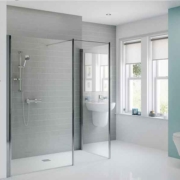 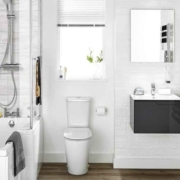 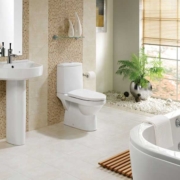 How To Clean The Sitting Toilet? 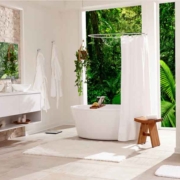 The decoration must be known: the bathroom waterproof process and precautions 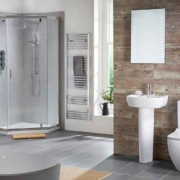 Precautions for the maintenance of the flower shower head 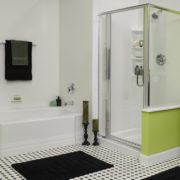 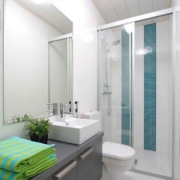 How To Clean The Bathroom Sink?
Scroll to top