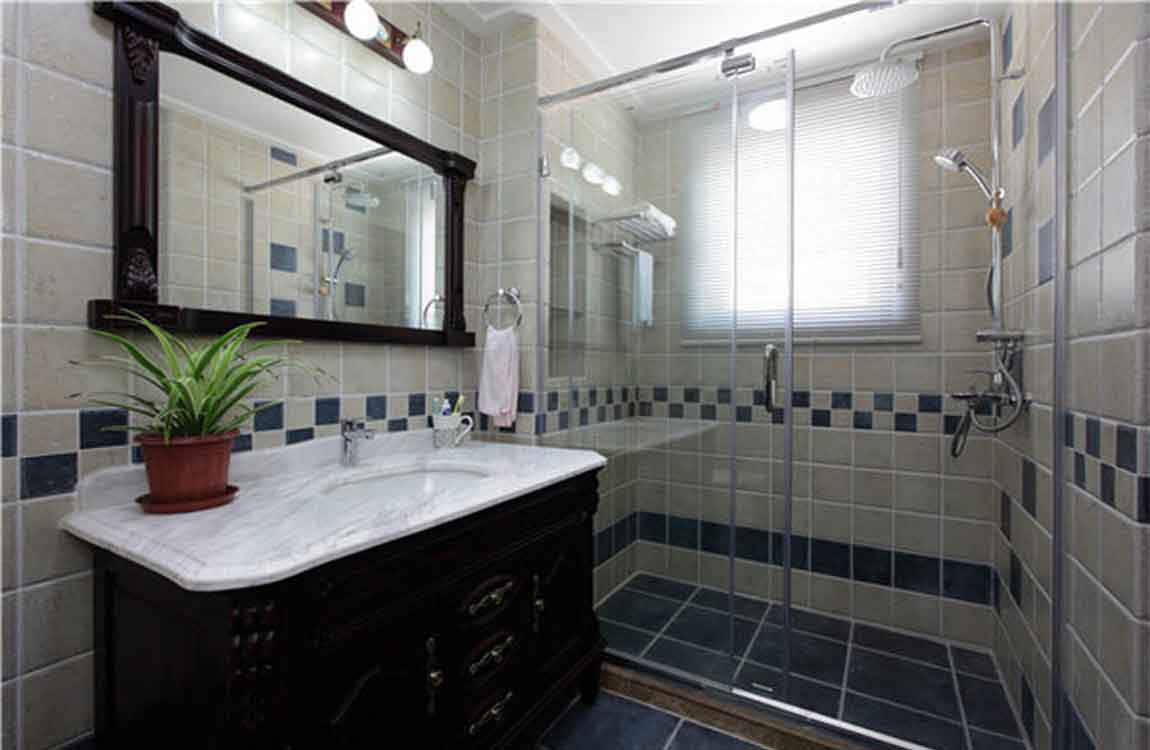 Turn off the power. Before you begin, you will need to turn off the power to the fan from the circuit breaker box. Unplug the motor and disconnect the wiring. Put on a pair of gloves, safety goggles and a respirator and remove the grille covering from the old fan. You may be shocked at the amount of dirt and debris that fall out of it! 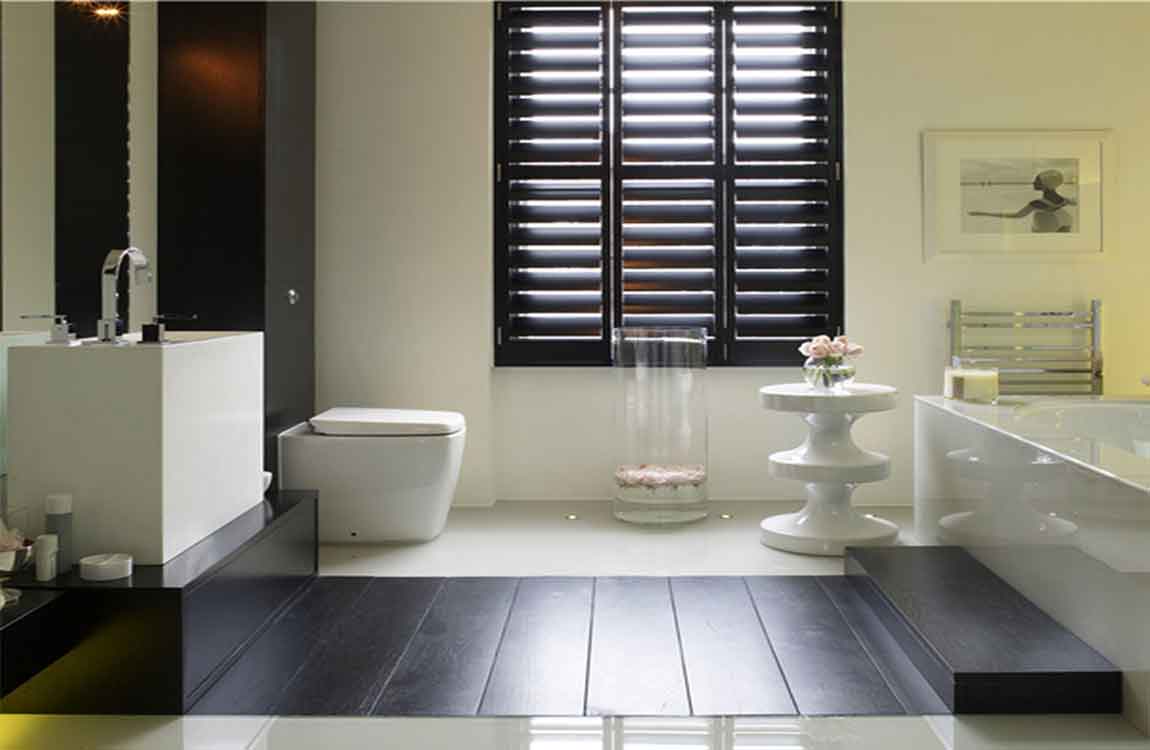 Unscrew or unplug the motor blower assembly from the housing unit, then open up the electrical splice unit and carefully pull out the wires. Remove the connectors and untwist the wires to disconnect them. It’s a good idea to double check that power to the wires is off before doing this. Loosen the cable clamp to free the electrical cable from the fan housing. 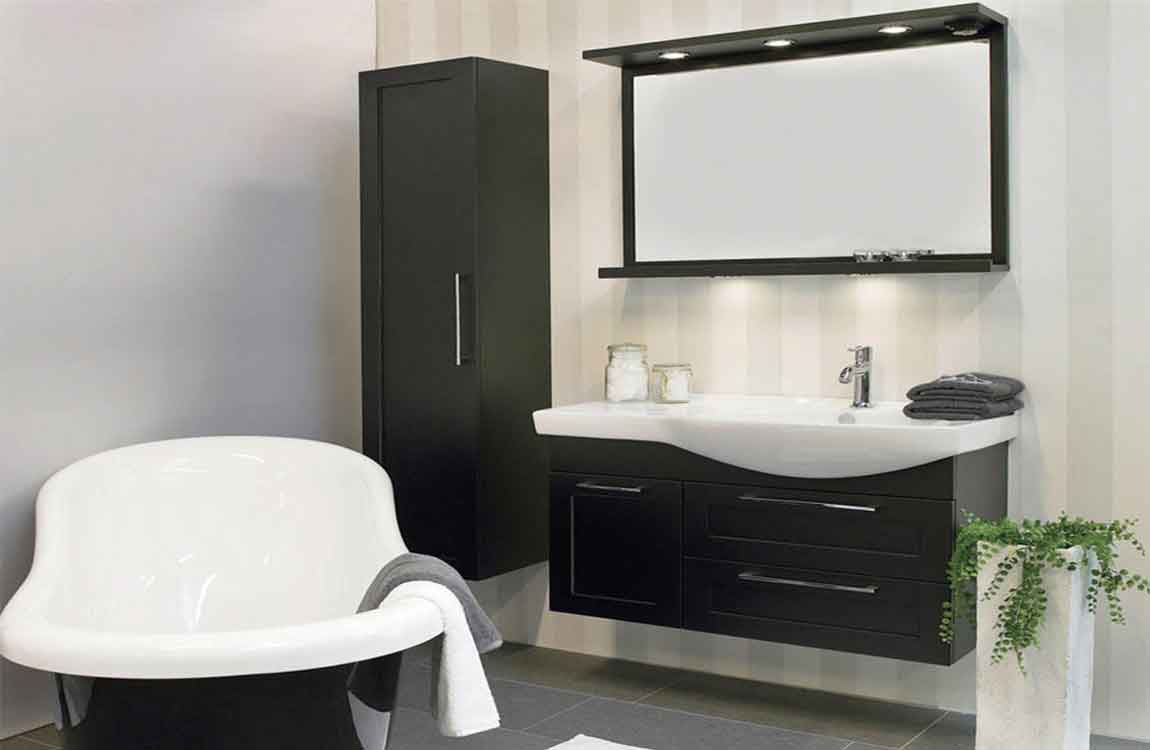 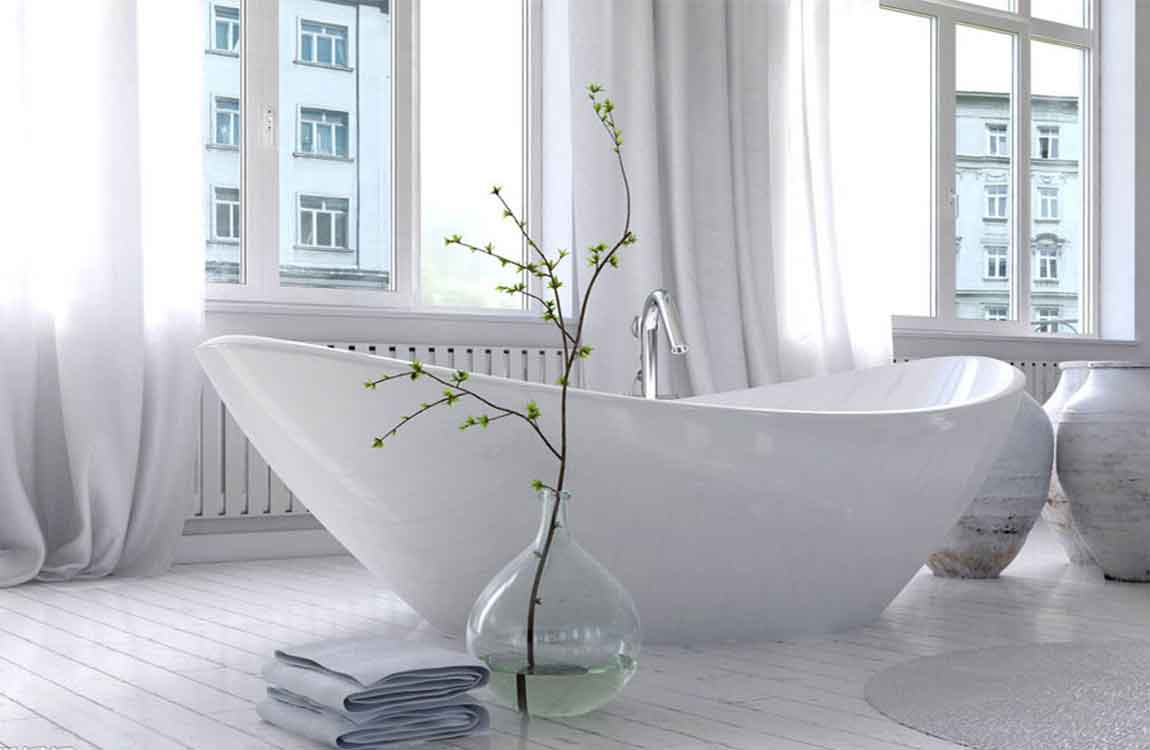 Install the new fan. Head back down to your bathroom and remove the new fan from its packaging. If it has the same measurements as your old fan, you will be able to install it immediately. But if the new fan is bigger than the old one, you will need to enlarge the hole in your ceiling. You can do this by tracing the outline of your new fan onto the ceiling, then cutting around the outline with a drywall saw. 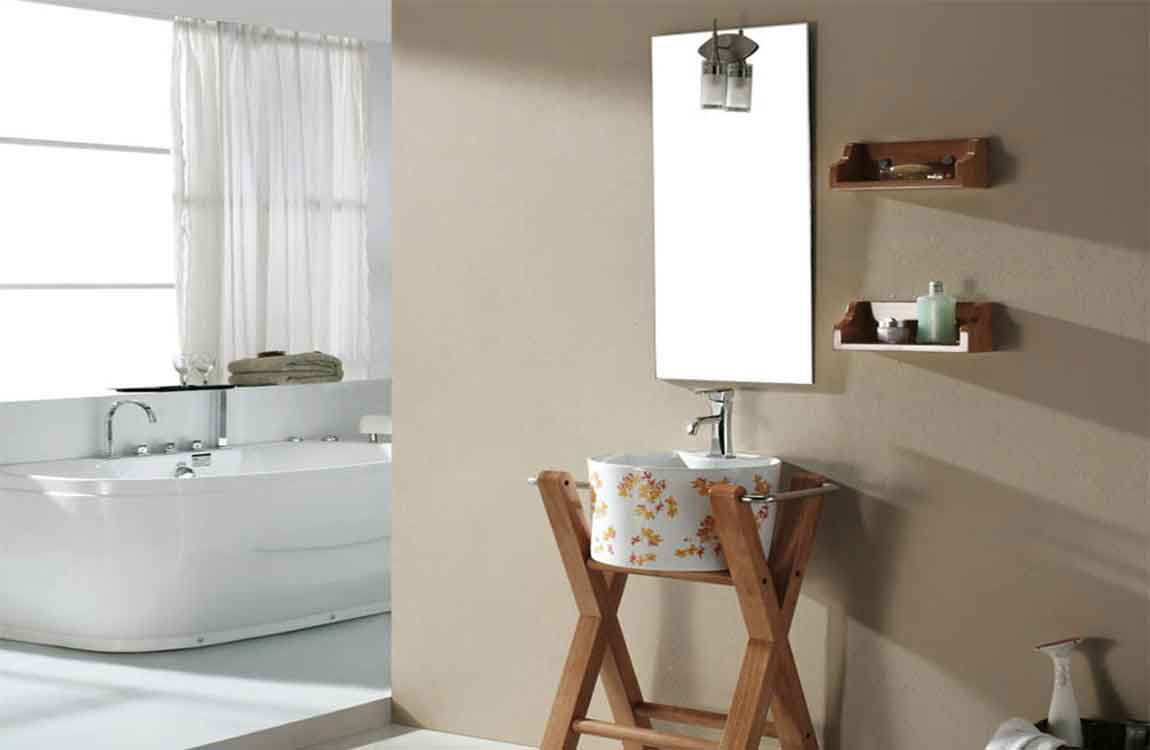 If your new fan is smaller than the old one, you can caulk around the edges of the housing unit to fill in any gaps once the fan is installed. Go to the attic and lower the new fan into the preexisting or newly enlarged hole. Make sure the unit is properly oriented for all electrical and duct work connections. Slide out the extendable mounting brackets and secure them to the joists using your power drill and 1 inch (2.5 cm) drywall screws. You may need a helper to hold the fan in place from below as you do this. 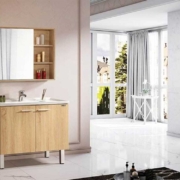 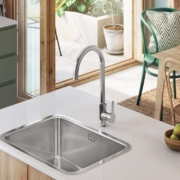 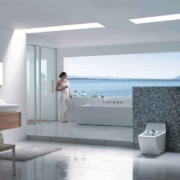 The Knowledge of Shower Head Clean 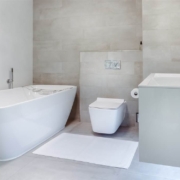 How Adding Textiles and Furniture In Your Bathroom? 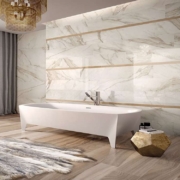 How to Plan a Bathroom Renovation? 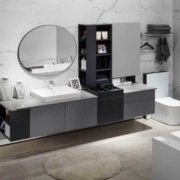 How Removing Stains from a Porcelain Bathtub? 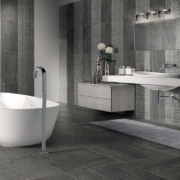 The Knowledge of Rinse Shower Clean
Scroll to top