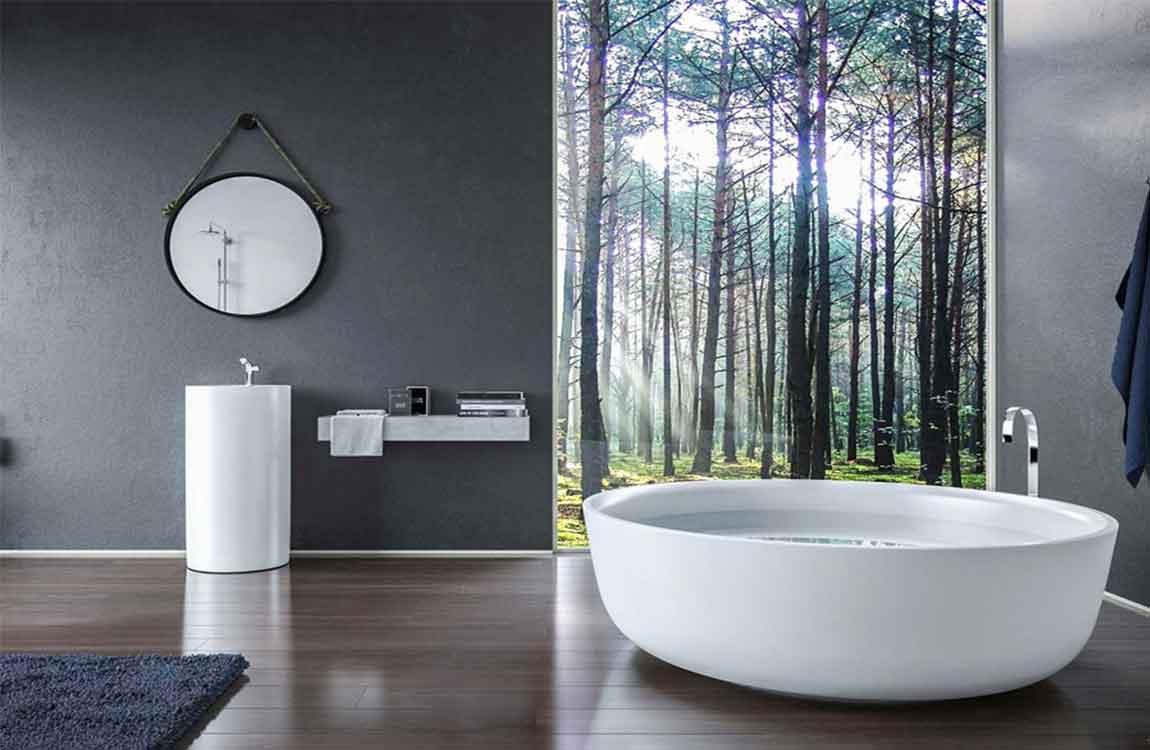 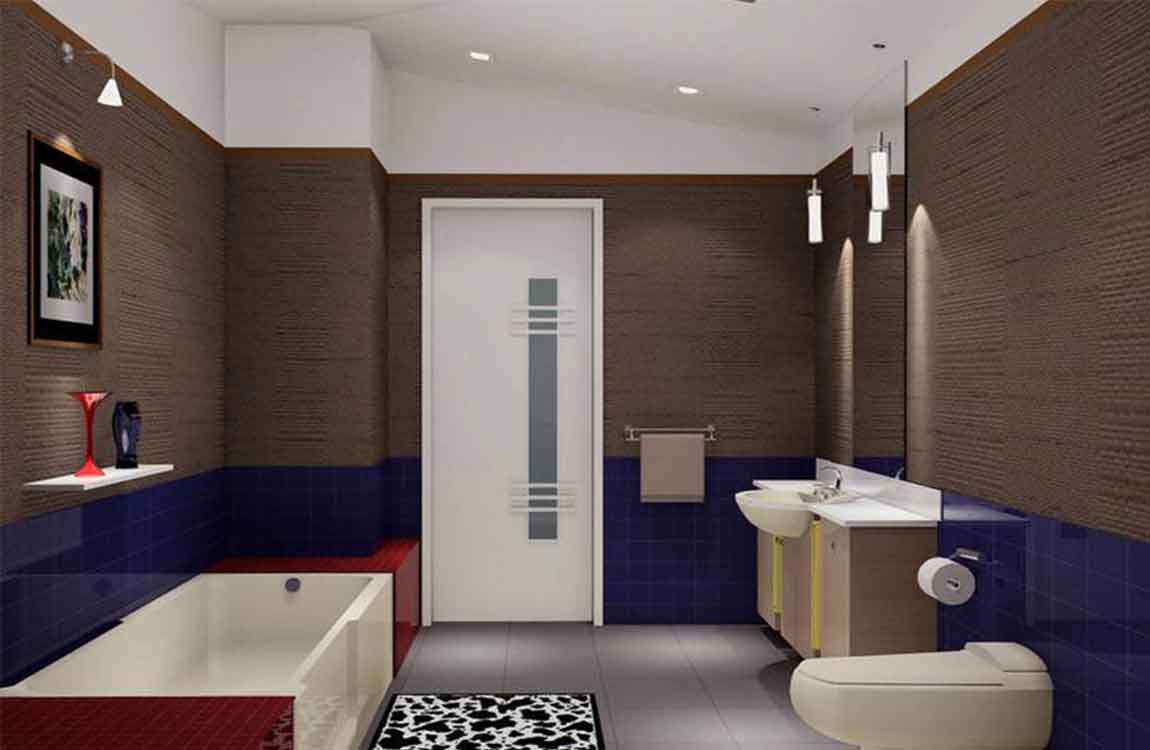 If you don’t have a fan or a window, be sure to open as many windows in the adjacent room as possible to increase airflow and allow the fumes to exit. Use a box fan to increase air flow. The fan will not only help to ensure air is being circulated through the bathroom, but it will also help to dry the bathtub faster. The tub will need to be completely dry before moving on from a number of steps in the refinishing process. 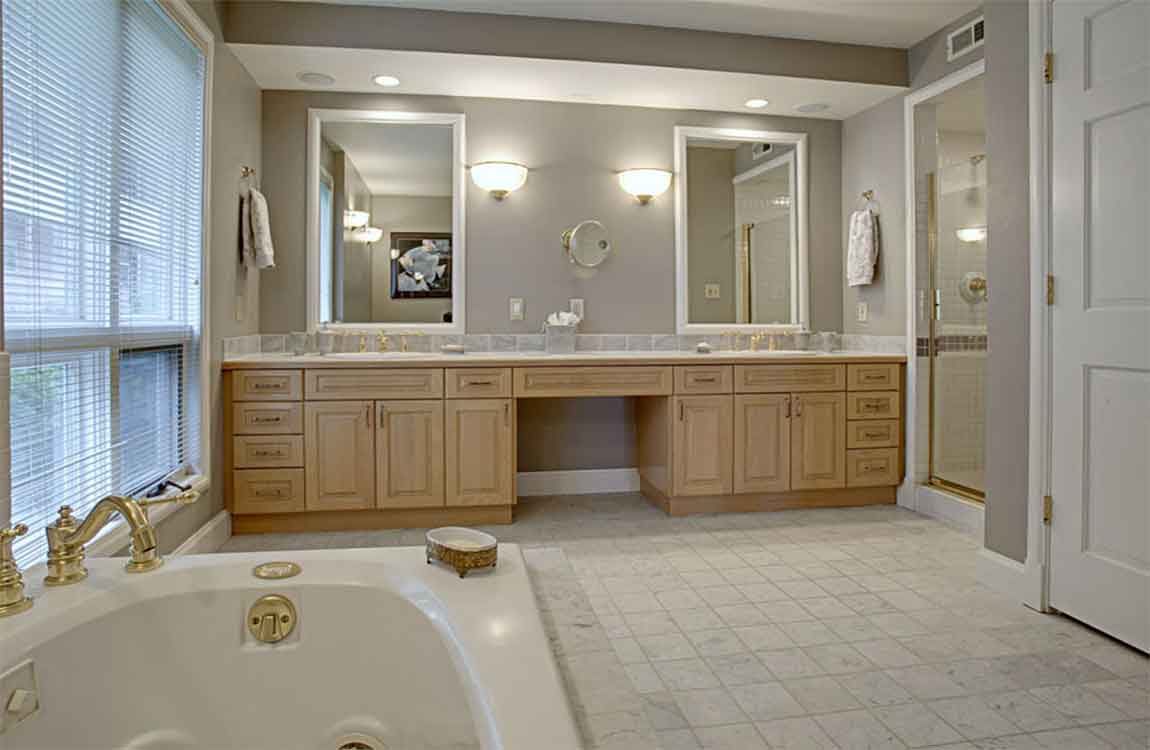 Place the box fan in the window for maximum circulation. If you don’t have a bathroom window, place it in the bathroom doorway instead. Use a putty knife to cut away the caulk sealing the tub. All the caulk will have to be removed before you can refinish the tub. Most of the caulk will be in the seam where the tub meets the wall and the floor, but there may also be a strip that’s sealing any glass shower doors over the tub. 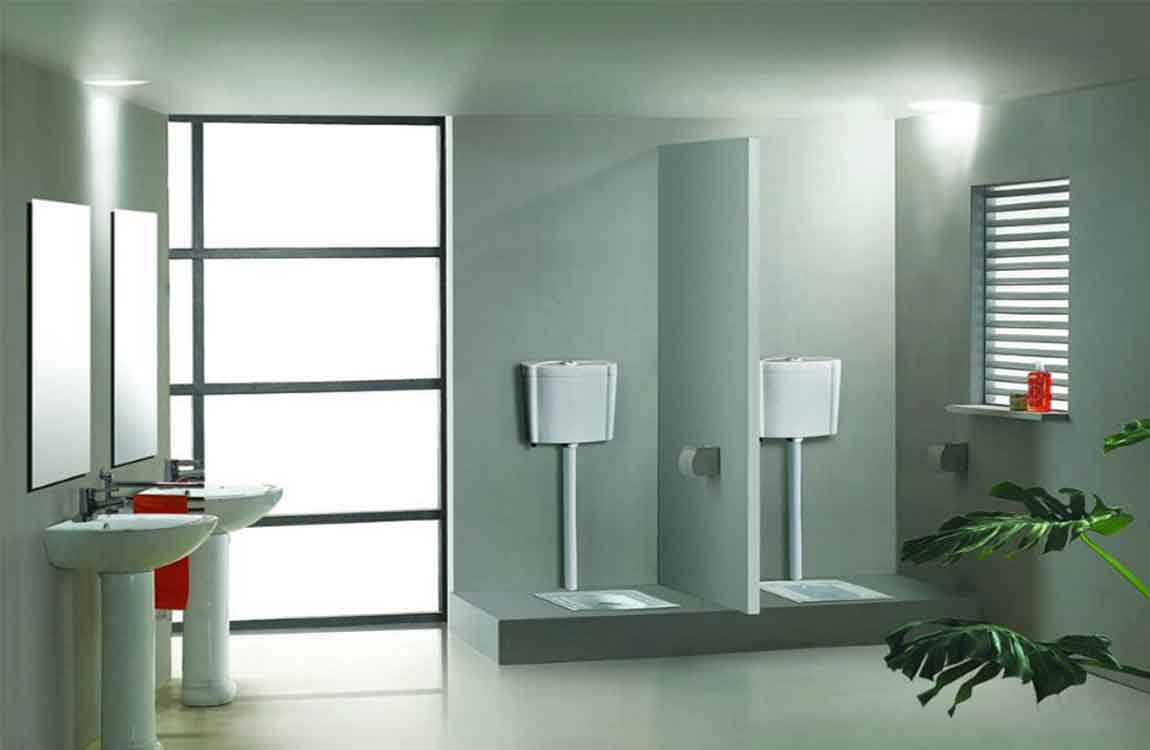 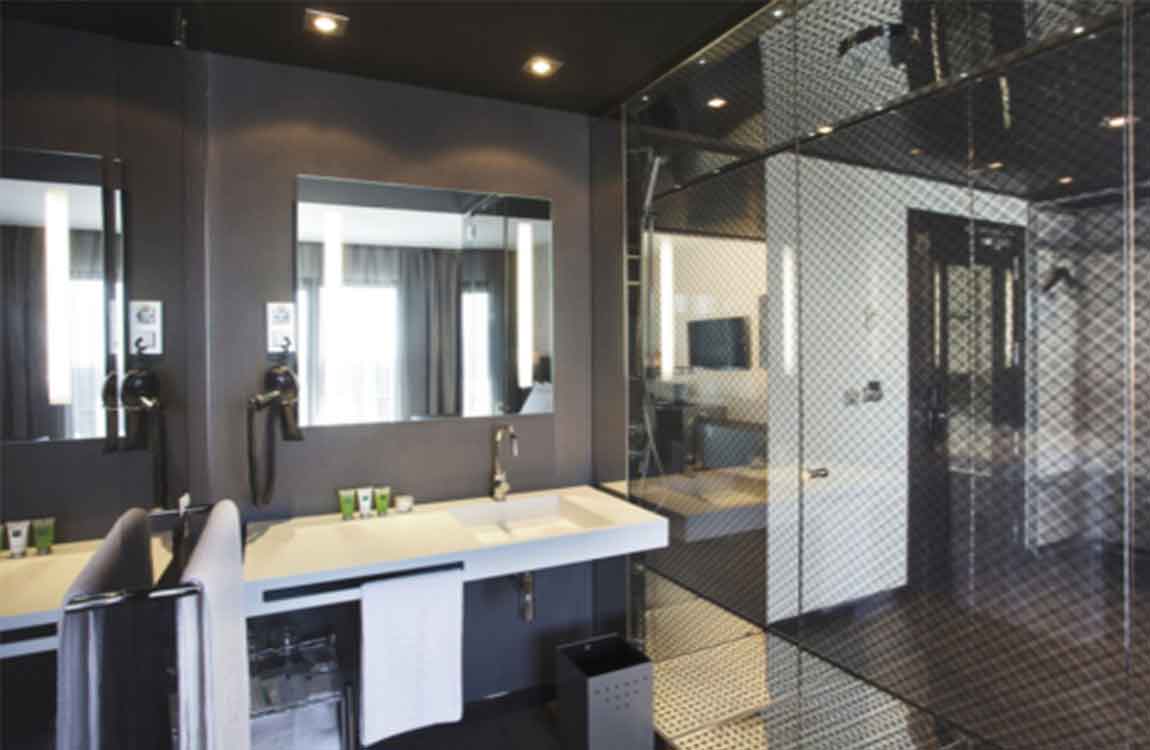 Remove any remaining caulk with a razor blade and sandpaper. A razor blade isn’t very effective for large deposits of caulk, but it will do wonders on hard to remove, thin layers than remain after most of the caulk has been removed. Most caulk can be found where the tub meets the wall, but in bathtub showers with glass doors instead of a shower curtain, there may also be caulk where the door fixtures meet the tub. 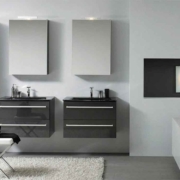 How to Clean a Shower/Tub the Easy Way? 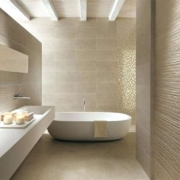 How Cleaning Your Shower Head? 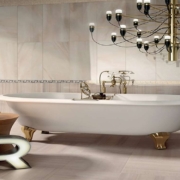 How Maintaining Your New Vanity? 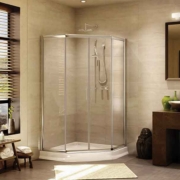 What's the problem will be encountered in the shower room decorate? 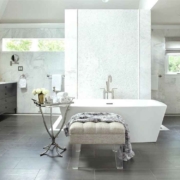 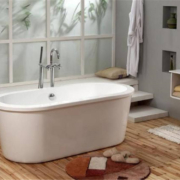 How to Decorate a Bathroom? 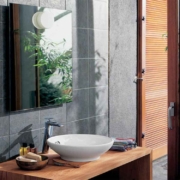 How Fitting the New Tub and Installing the Drain? 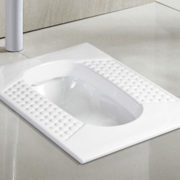 The Skill Of Choosing The Squatting Pan
How Taping off the Tub?

How Replacing Parts?
Scroll to top